At its next major event, the Committee for Brisbane will discuss critical and innovative solutions to help make SEQ more flood resilient.

The recent, region-wide flooding in all major south east Queensland catchments is considered unlikely to have been recorded previously, including 2011, 2013, and potentially 1974.

We have assembled a great panel to consider resilience challenges and opportunities from a variety of perspectives: ecosystem management, planning and design and policy making:

The event will be held in the Plaza Terrace Room at BCEC on Thursday 28 April, 12pm – 2pm. BOOK NOW!

For event sponsorship opportunities please email your interest to mala@committeeforbrisbane.org.au

It's a done Deal 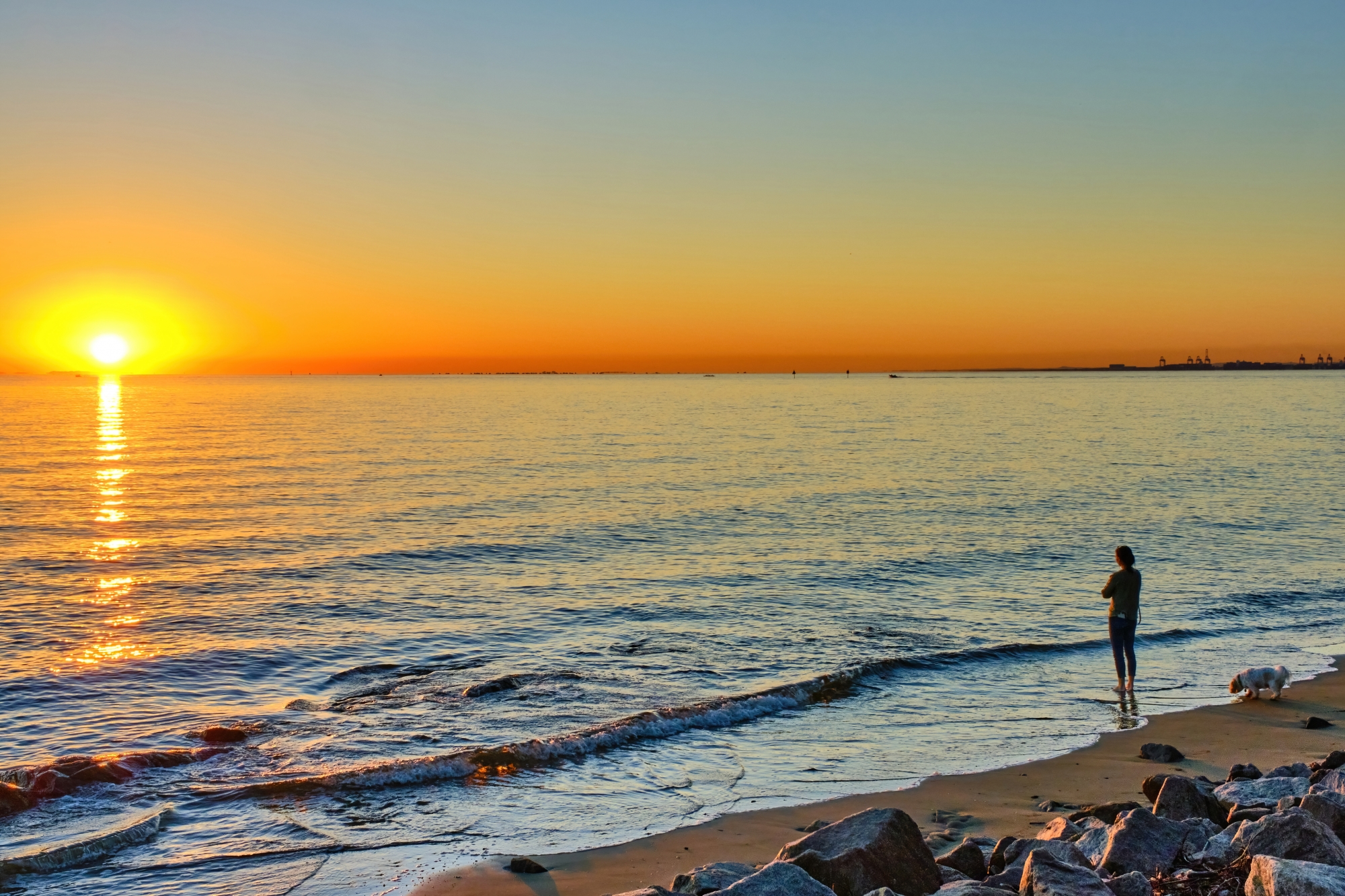 South east Queensland’s future is brighter following the signing in mid-March of a $1.8 billion City Deal – the biggest in Australia’s history.

The Deal was signed by the Commonwealth and Queensland Governments and the Council of Mayors (South East Queensland).

The Committee for Brisbane congratulates all parties.

The South East Queensland City Deal proposes to fund 31 projects across 11 council regions in SEQ, including important investigations and investments in transport and digital infrastructure, knowledge corridors and the jobs of the future.

This Deal is version one of two-decade planning framework that will evolve as the region’s population essentially doubles over the next 20 years.

A critical element of the City Deal is the governance agreement that will see the three levels of government working together to investigate and deliver critical infrastructure for the region’s future.

The Committee specifically welcomes a commitment under the City Deal to a formal Industry Reference Group that will provide ongoing advice and support to inform the implementation program.

Just prior to the signing, the City Deal Partners recognised the support of industry in helping to bring the City Deal to fruition.

During 2020 and 2021, a group of peak industry bodies worked collaboratively to advocate to the governments with a single voice on the City Deal, and much of that work has been reflected in the language and structure of the Deal. 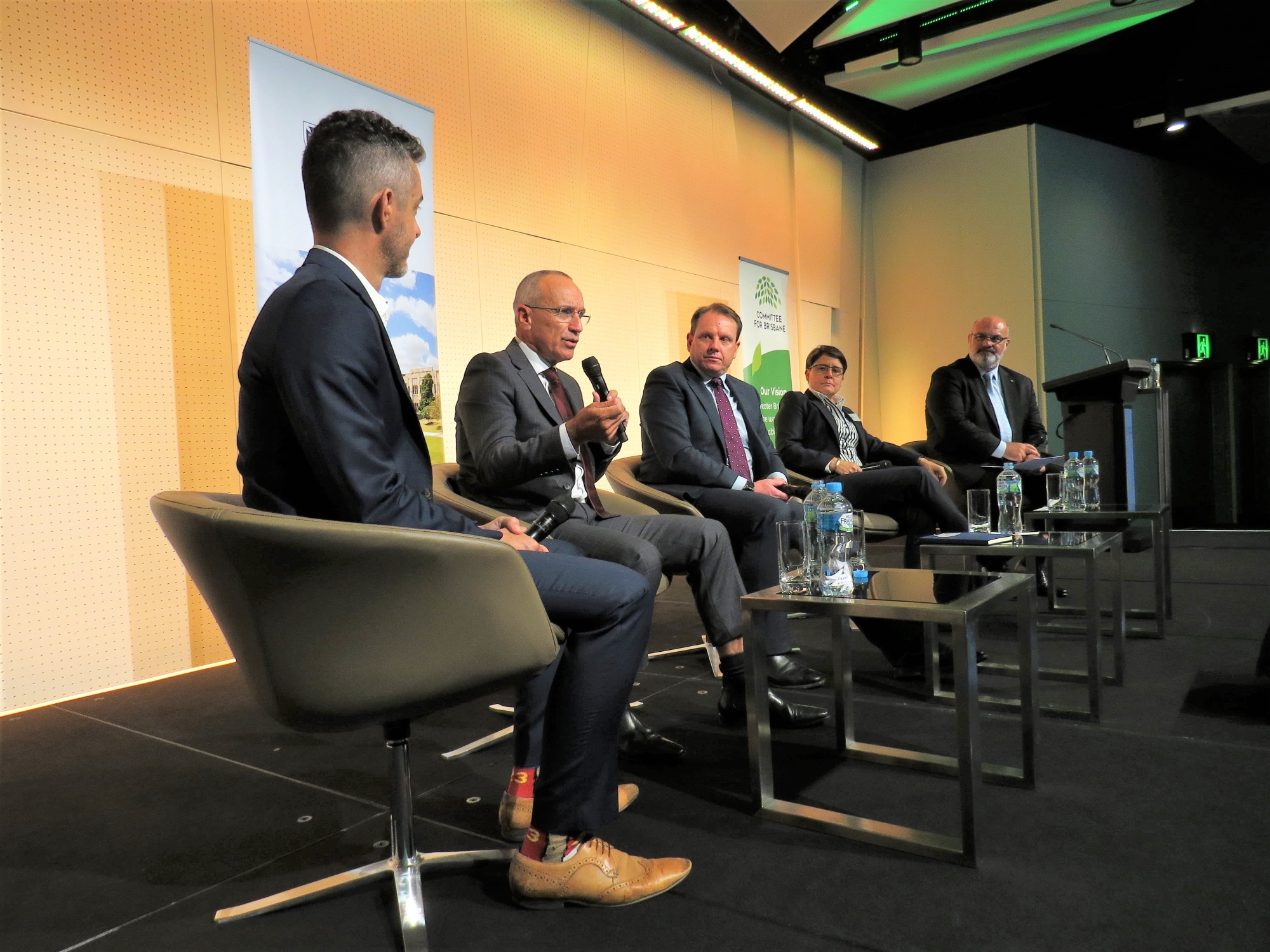 The event was the brainchild of the Committee’s Sports Hubs and Centres of Excellence Steering Committee that was keen to start a big conversation around the opportunities for sport and sport-related investment in SEQ.

The Steering Committee landed on a suite of elements that, together, constitute a sports ecosystem:

When Luke was asked if 10,000 new jobs and a $1 billion economic boost for SEQ was possible from growing the sports innovation and technology sector, he said we should be more ambitious!

Collaboration between governments, universities, sports and the private sector will be the key ingredient to developing integrated sports ecosystems across the region in the 10-year runway to 2032.

The Committee for Brisbane congratulates its Ambassador, Nat Cook OAM OLY, and Advisory Council Member, Tracy Stockwell OAM, on their appointments to the Brisbane Organising Committee for the Olympic and Paralympic Games.

BOCOG is the critical body charged with responsibility for the organisation, conduct, promotion, commercial and financial management of the Brisbane 2032 Olympic and Paralympic Games. 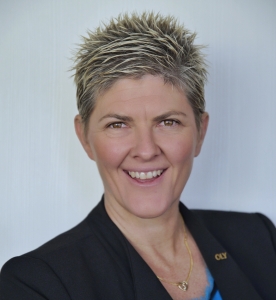 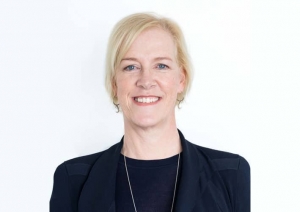 What place does “place” have in the 2032 Games legacy?

Should placemaking be a regional legacy from the 2032 Games?

In the next iteration of its Business of the Games series, the Committee for Brisbane will explore the concept of placemaking as a legacy.

This Members-only briefing on 11 May will hear from a panel of experts with direct experience of placemaking as part of the delivery and legacy of Olympic and Paralympic Games, or similar, and explore the opportunities for south east Queensland in the run to 2032.

The panel will look beyond business-as-usual planning to consider the profound benefits that could be delivered in community health and wellbeing, open space and blue skies, design and architecture through a bold placemaking agenda.

Registration for “Business of the Games #3: Placemaking as a legacy” will open soon. 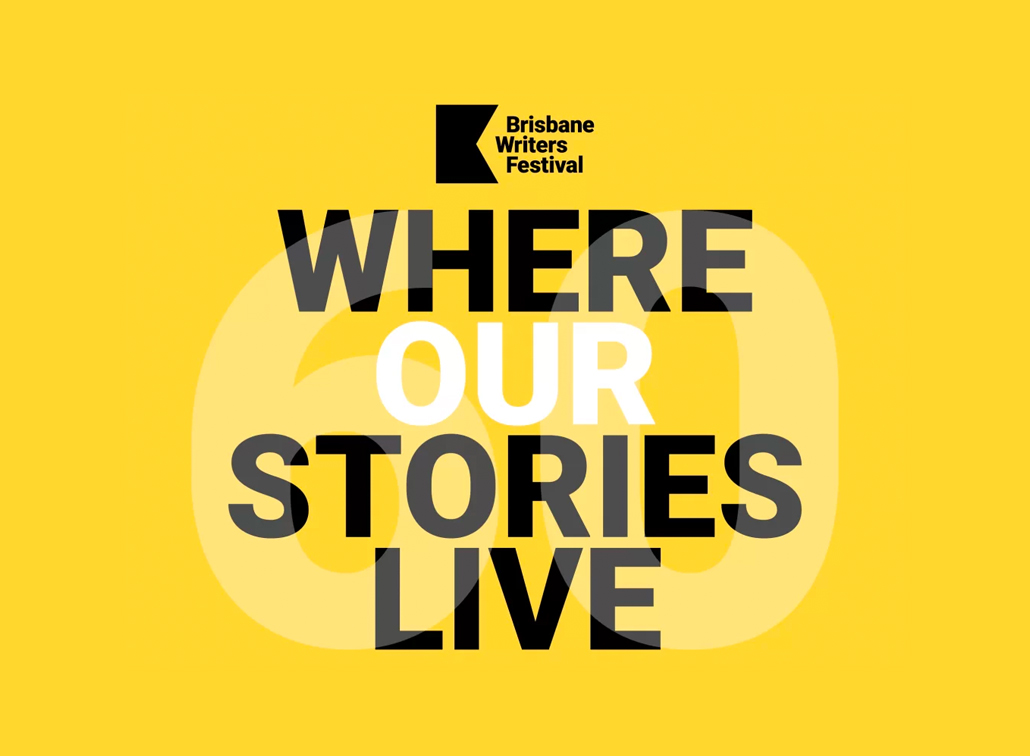 The Brisbane Writers Festival (a Committee for Brisbane Affiliate) celebrates its 60th year in 2022 and is hosting a plethora of events between May 3 – 8.

BWF CEO Sarah Runcie said this year’s Festival would “bring a world of beautiful, wise, strong and urgent voices from across the Pacific Ocean and from around the world to Meanjin/Brisbane”.

Some of Brisbane’s favourite authors and poets will contribute to a full program of cultural and literacy experiences, including Nick Earles, Phil Brown, Rebecca Sparrow, Kris Olsson and Trent Dalton.

In a welcome collaboration, BWF has partnered with another Committee for Brisbane Affiliate, Braille House, to produce the 2022 program in hardcopy braille and as an e-reader compatible file – and every $1 from the main festival ticket price will go to Braille House, helping to fund services for blind and vision-impaired Australians.

Tickets for the Brisbane Writers Festival can be found here: bwf.org.au

The opportunity to establish an ongoing Industry and Art (Creativity) Collaboration in Brisbane will be explored at a workshop at Metro Arts this month.

The motivation for establishing a collaboration is to build a strong relationship between Brisbane’s/SEQ’s corporate sector and its creative industries (acknowledging there is overlap at many levels).

The traditional relationship between commerce and the arts (in particular) has been largely transactional via patronages and sponsorships, as well as participation by a small number of corporates on governance boards.

The collaboration concept is proposed as a way to enable structured and ongoing engagement between industry and creativity – as a way to improve communication and understanding and, ultimately, provide a shared platform for advocacy to the community and governments on the importance of creativity to health and wellbeing, to the regional economy, for talent attraction and retention, and for city/regional reputation.

Several Committee for Brisbane Members have expressed interest in the project, which developed from the recently finalised Creative Brisbane Vision:

The Committee has welcomed five new Members and one Affiliate

May 2022 Newsletter
Scroll to top